What are Greenhouse Gas Conversion Factors? Greenhouse gasesare measured either by monitoring and recording greenhouse emissions or by determining the amount of emissions by using activity data of relevant conversion factors. These formula-based conversion factors help us to determine the amount of GHG emission levels and then convert this data into carbon dioxide equivalent (CO2e). The CO2e is a universal measurement unit used to compare GHGs. This, to a great extent, helps in fighting global warming issues.

In this article, we will look at the main factors used for greenhouse gas conversion, along with their formulas.

1. Gasoline Consumption
The world consumes fuel at a steadily increasing rate. To calculate how much of carbon dioxide each gallon of combusted gasoline emits in the atmosphere, the heat present in the gasoline is multiplied by the CO2 kilogram per heat content in gasoline.

The formula as per Intergovernmental Panel on Climate Change 2006 is –

2. Passenger Vehicles
Passenger cars, sports vehicles, vans, pickup cars and trucks come under the “passenger vehicles” category. The amount of carbon dioxide emitted through these vehicles, globally, is excessively alarming. As per Federal Highway Administration 2012, “in 2010, the weighted average combined fuel economy of cars and light trucks combined was 21.5 miles per gallon.”

To calculate the amount of greenhouse gases emitted annually per passenger vehicle, the following formula is used –

3. Electricity Consumption
The electricity consumption in developed and developing countries is high. The production of electricity leads to carbon dioxide emissions. To calculate its contribution to greenhouse gases, the Emissions and Generation Resource Integrated Database is used by the Greenhouse Gas Equivalencies Calculator where the carbon dioxide output is calculated using kilowatt-hours of emissions into avoidable carbon emissions.

The formula used here is –

4. Oil Barrel Consumption
The consumption of oil creates heavy load of carbon dioxide emissions in the atmosphere. To determine the value of emissions, the heat content in a barrel of crude oil is multiplied by the times of carbon coefficient, the fraction of oxidation, the carbon dioxide molecular weight ratio to carbon.

5. Natural Gas Therms
The emission of greenhouse gases from combustion of natural gas is determined by multiplying the heat content in single natural gas therms with the times of carbon coefficient, the fraction of oxidation, the carbon dioxide molecular weight ratio to carbon.

6. Electricity Consumption in Homes
As per the U.S.Energy Information Administration 2012 report, a single family home in the US consumes about 11,319 kilowatt hours of delivered electricity. The U.S. Department of Energy’s Residential Energy Consumption Survey defines a single-family home as a housing unit providing living space for one family. These houses are not further bifurcated into housing units but they might have independent outside entrances.

The formula used to measure carbon dioxide emissions is –

These were some of the greenhouse gases conversion factors demonstrated here to show you the kind of carbon dioxide footprint we leave behind and the necessity of offsetting these carbon footprints.

GP Manalac is an eco-conscious entrepreneur working on bringinggreen and carbon solutionsbeyond the niche green audience. He manages JustGreen, an innovative green lifestyle carbon company that so far has offset over 2 billion pounds of emissions through its various retail energy and carbon offset products. His passion for reduction of carbon emissions arose from his career long involvement in the carbon intensive energy business. 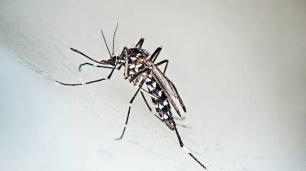 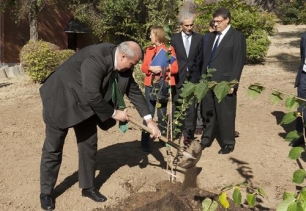 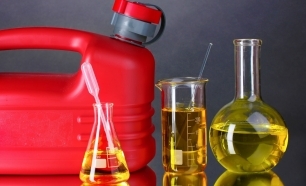 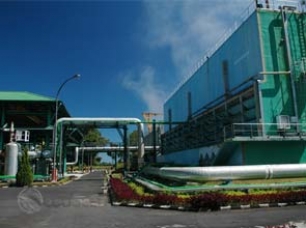 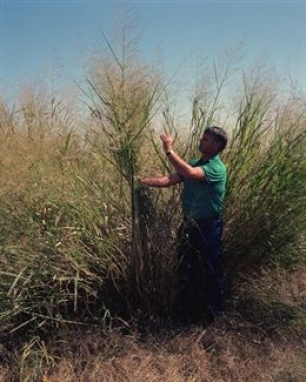 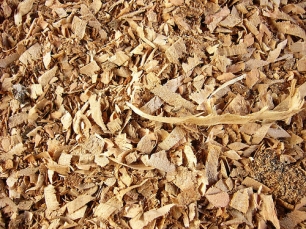 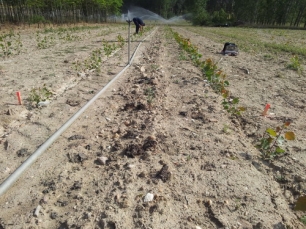 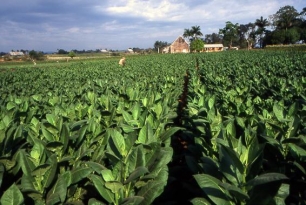 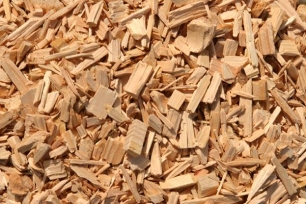 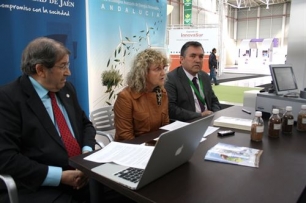