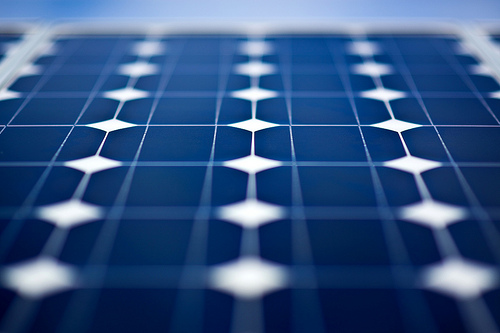 “Unlocking the Sunbelt potential of photovoltaics ”analyses 66 out of the 148 countries in the Sunbelt, representing over 5 billion inhabitants and 95% of the region’s total population. Despite the exceptional solar irradiation registered in these countries, at present they represent only 9% of the global installed PV capacity.

The study shows that the PV potential of the Sunbelt countries could range, depending on the scenario, from 60 to 250 GW by 2020, and from 260 to 1,100 GW in 2030, representing 27-58% of the forecasted global installed PV capacity by then. Under these three potential scenarios (base, advanced and paradigm shift) and through the global scale effect, prices of PV systems by 2030 are expected to decrease by up to 66% compared to their current levels. PV electricity, already competitive today with some peak generation technologies in a number of countries, would see its generation costs dropping to a range of 6 to 12 €c / kWh by 2020, making it highly competitive with all peak generation technologies, and as low as 4 to 8 €c/kWh in 2030, making it also widely competitive with most mid-load generation technologies. PV will therefore represent a highly competitive alternative for new generation capacity as well as a replacement for existing ones.

In addition to providing a detailed economic analysis supporting the various deployment scenarios, the study also presents regional perspectives in four geographical areas: Mediterranean & Northern Africa, South East Asia, China & India, and Latin America. A series of recommendations to enable the realisation of the Sunbelt PV potential will also be put forward at this event.

The press conference will include participation from:

*This study was done in collaboration with the strategic management consultancy A.T. Kearney, and with the support of the Alliance for Rural Electrification (ARE) and the Asociación de la IndustriaFotovoltaica (ASIF).