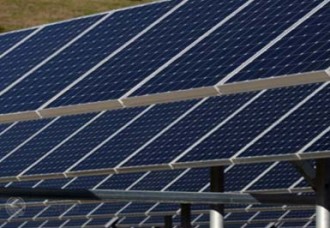 “This record marks another achievement in our mission to unlock the industry-changing potential of CdTe PV,” said Raffi Garabedian, First Solar’s chief technology officer. “We are demonstrating improvement in CdTe PV performance at a rate that dramatically outstrips the trajectory of conventional silicon technologies, which have already plateaued near their ultimate entitlements.”

This new record for CdTe PV cells was certified at the Newport Corporation’s Technology and Applications Center PV Lab and confirmed by the United States Department of Energy’s National Renewable Energy Laboratory.

“For the year completed we delivered on several key objectives, including additional bookings of approximately 1.7GWdc, significant reductions to our module manufacturing cost, and a strong financial performance. As we move into 2014 the company remains focused on continuing to achieve our strategic objectives to ensure future success,” said Jim Hughes, chief executive officer of First Solar. For the first quarter of 2014, the company is looking at net sales of $800 to $900 million. – EcoSeed Staff 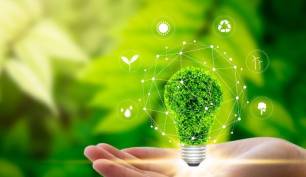 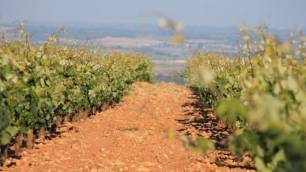 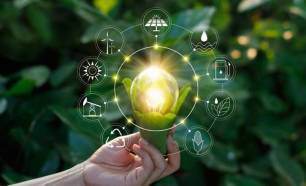 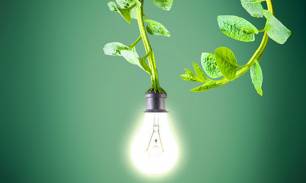 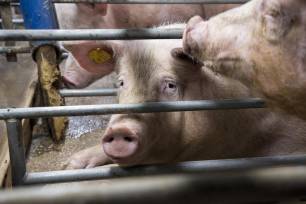 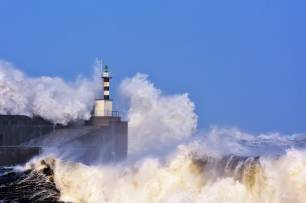 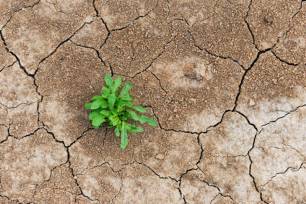 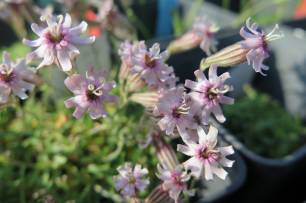 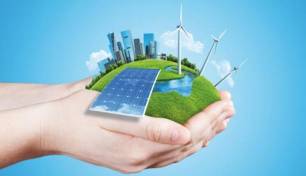 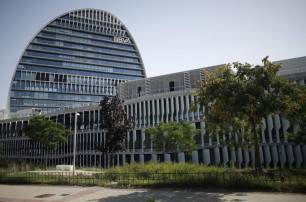 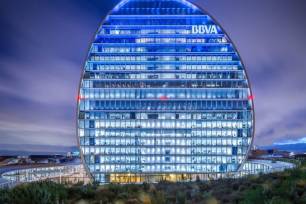