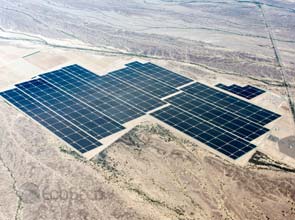 NRG Energy, Inc., through its wholly-owned subsidiary NRG Solar, and its partner MidAmerican Solar, announced that they have achieved substantial completion at the Agua Caliente solar project.

“Large-scale utility accomplishments, like our Agua Caliente project, raises the bar in terms of our clean-energy technology and production,” said Tom Doyle, president of NRG Solar.

The Agua Caliente solar project is said to be one of the world’s largest photovoltaic plants (see related story). It was the recipient to a $967 million loan guarantee from the United States Department of Energy’s Loan Programs Office.

The project was designed and constructed by First Solar, Inc. and uses First Solar’s thin-film photovoltaic modules. First Solar will continue to operate and maintain the facility for NRG and MidAmerican Solar.

The facility is located on 2,400 acres of land between Yuma and Phoenix. Power generated at the project will be able to support 230,000 homes at peak capacity and is being sold to Pacific Gas & Electric Company under the terms of a 25-year power purchase agreement.

The clean solar power generated at Agua Caliente will avoid the annual emissions of approximately 324,000 tons of carbon dioxide into the atmosphere. – EcoSeed Staff 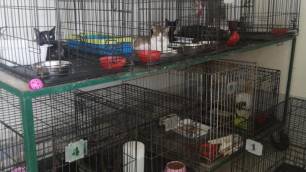 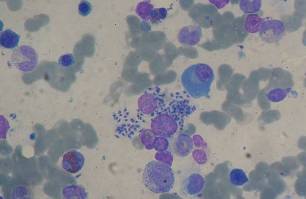 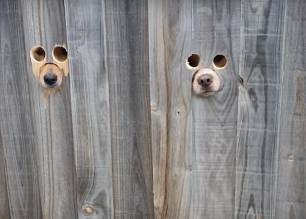 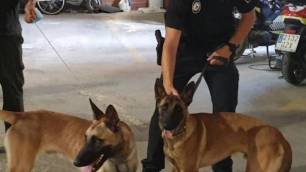 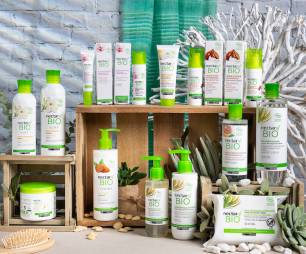 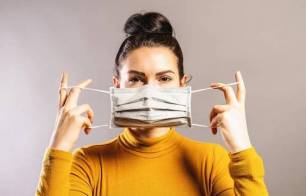 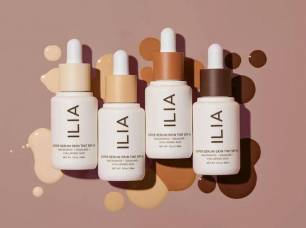 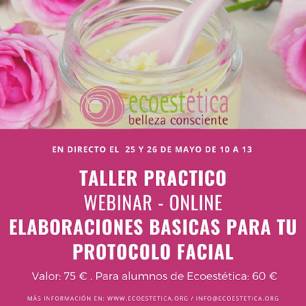 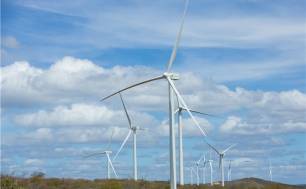 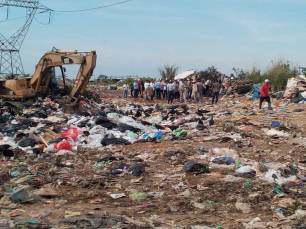 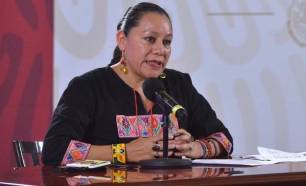 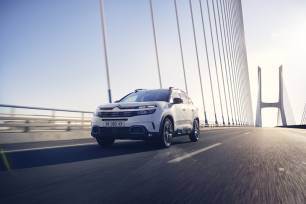