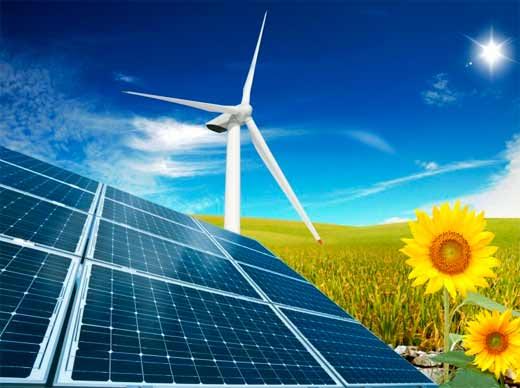 The refinancing was provided by a banking syndicate composed of Austria’s Raiffeisen Bank International AG, its Polish unit Raiffeisen Bank Polska SA and Warsaw-based Alior Bank SA, Impax said in a statement. The original loans and hedging products were from CaixaBank SA.

The funds will also be used to refinance a 22 MW expansion of the wind park, which was commissioned in 2013. It currently has a capacity of 42 MW. The unit has 21 turbines made by Germany’s Enercon GmbH and a 15-year feed-in tariff that runs until 2027.

“We believe this transaction is the first non-recourse debt refinancing of a wind farm following a hiatus in Poland during the introduction of the latest Renewable Energy Sources Act,” David Trafford-Roberts, director of debt and asset management at Impax, said. “When it was finally passed in March 2015, it led to significant changes to the Polish renewables support schemes.”

The Renewable Energy Sources Act is a new support program based on auctions rather than a green certificate system, as Poland had previously. It also sets a mandate for distribution companies to buy electricity from small-scale clean energy producers with a capacity of up to 40 kW and a fixed subsidy for consumers who also generate up to 3 kW of power. The act has been long-awaited by the industry, with the first draft introduced in 2011.

Poland is aiming to get 15 percent of its energy from renewables by 2020. In 2014, 80 percent of its electricity mix was coal, according to data from Bloomberg New Energy Finance. It had 3.7 GW of wind power installed last year.

Impax is raising debt for a number of wind projects in Ireland and France, the investment firm said. It’s also in talks to sell 200 MW of wind assets in Germany and France, and its 50 percent stake in the 24 MW Ballycadden wind farm in Ireland, it said.

The firm manages about $4.5 billion, primarily for institutional investors.