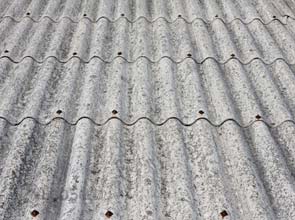 The recast directive, which was first proposed in December 2007, set tighter limits on the amount of pollution industrial installations emit, such as sulfur and nitrogen compounds, dust particles, asbestos and heavy metals that can cause cancer, asthma and acid rain.

Industrial companies are now obligated to take all appropriate preventive measures against pollution and in the generation of waste by using the cleanest available technology. Industries must also comply with the highest standard of environmental protection stated in the directive while maintaining low costs.

The council, however, set an allowable margin for digression – when adhering to the directives make the operations excessively expensive.

The directive currently applies to 52, 000 installations across sectors such as metal production, chemical manufacture, poultry and pig farming, waste incineration and fuel combustion in large installations.

The council requested that new plants must apply the cleanest available technology starting 2012, which is four years earlier than initially proposed. Existing plants should comply with the directive for four years, beginning in 2016, although a transition period is foreseen.

Until June 2020, member states of the European Union may define transitional plans with declining annual caps for nitrogen oxides, sulfur dioxide and dust particles. Industrial installations that are scheduled to close by the end of 2023 do not need to upgrade.

The revised directive will be implemented shortly after its dissemination and will be changed into a national law.