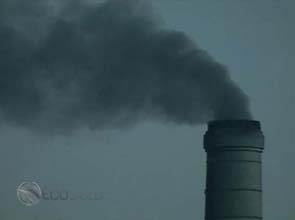 The project will assist local risk management consultants to access a greater share of the annual amount of $2 billion to $3 billion being traded through the Kyoto Protocol’s Clean Development Mechanism. This move will ensure the commercial feasibility of African project developers’ ventures.

The bank believes that this project will help shine light on the potential implications that continuing dialogues have on policies.

The bank will administer the project together with the agencies for energy, environment and climate change and private sector and microfinance.

The project is supported by a grant from the Fund for African Private Sector Assistance, a component of a billion-dollar collaboration between Japan and the African Development Bank to promote private sector development in Africa.

Masahiro Kan, Japan’s executive director at the bank, said the carbon support project will aid the bank, regional members and borrowers to locally implement the C.D.M.