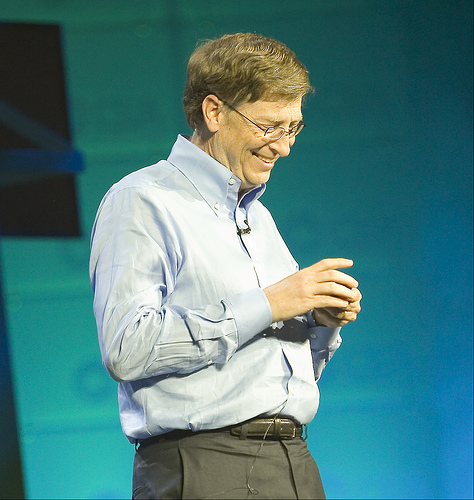 The American Energy Innovation Council emphasized in a new report that increasing energy innovation investments is crucial to the country’s future.

“The whole world would benefit from this, and the United States can and should lead the way. The time for action is now,» he urged.

The business council proposed five measures to promote energy innovation, the first of which is scaling up typical annual investments of $11 billion to $16 billion for research, development and deployment of clean energy technologies.

The group said this figure is significantly smaller than the investments of most high-tech industries in innovation. It pointed out that the United States government invests approximately $30 billion annually on health research and over $40 billion on defense research.

“We have seen huge dividends from similar American investments before – in information technology, defense technology and medical technology. But up until now, energy investments have gotten short shrift,» noted Chad Holiday, the council’s chairman.

They business council also recommend the formation of a federally mandated national energy strategy board that will be responsible for developing a national energy plan and taking stock of its progress afterward.

The energy board will also direct the Energy Information Administration to evaluate how energy policy affects the country’s energy future.

The council’s third suggestion is to establish centers of excellence in energy innovation that will bring together experts in the different fields of clean energy, including solar photovoltaic, concentrated solar power, wind energy, advanced energy storage, clean vehicles, transportation systems and carbon capture and sequestration.

Potential sites for these centers are leading research universities, national laboratories and federal laboratories under the Department of Energy. Proposed funding would range between $150 million to $250 million under the $16-billion innovation budget.

The business council added that the Advanced Research Projects Agency-Energy should be backed with an annual budget of $1 billion. The agency set up in 2007 to support clean energy innovators received $400 million in 2009 through the country’s economic stimulus funds.

Finally, the business group suggested that an energy challenge program for large-scale projects be created to finance and help bring to market advanced energy technologies.

The program would be designed as a joint venture between the federal government and the energy industry but would operate as an independent body. Funding for the program of $20 billion annually over 10 years would be sourced from both the public and private sectors.

The business council stressed that the United States is badly in need of complementary policies to make these proposals more potent. They sought policy support such as a carbon price or cap, renewable energy portfolio target and technology performance standards.

“A vigorous demand signal will increase the intensity of research, add large private-sector commitments, reduce barriers between the lab and market, and ensure technologies perform better and cost less over time,” the council stated in its report.

“The United States will not succeed in this field without policies to ensure there are vibrant markets for clean energy technologies,” it continued.
The American Energy Innovation Council counts as members big names in the technology field, such as Norm Augustine, former chairman of aerospace company Lockheed Martin (NYSE:LMT).