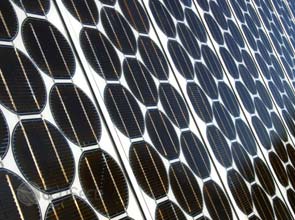 Wholly owned subsidiary Fujian Apollo will produce and deliver the solar production equipment in three phases each valued at $850 million to Hanergy Holding Group Limited, a private power generation company based in Beijing.

The shares subscription will happen after Hanergy pays half of the production line contract cost.

Apollo Solar said the gross proceeds of the subscription will reach 1.17 billion Hong Kong dollars, which will be used to increase the company’s production capacity.

The returns will also be invested in research and development to expand solar technology or businesses through acquisitions.

Hanergy, meanwhile, has focused on a combined approach to clean energy production with an installed capacity of 600 megawatts in hydropower and at least 300 MW of solar energy in Guangdong and Sichuan, among others.