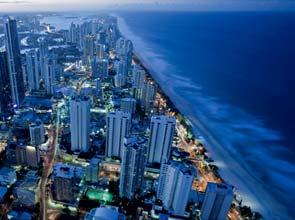 The Australian government has tweaked its renewables policy to ensure the continued growth of large-scale projects while creating room for an unprecedented demand from the emerging household sector.

On the other hand, the renewable generation target for large-scale projects will go down by 4,000 GWh to 41,000 GWh.

The government hopes these reforms will give more Australian households access to affordable clean energy technologies, especially since they appear to want it.

Ninety percent of Australians want to have more renewable energy, according to a Clean Energy Council poll done in May. Eight out of 10 Australians, meanwhile, said they want “much more.”

“This completes a first important step forward in decarbonizing energy in Australia. It’s now important for the industry to get on with the job,” said Matthew Warren, chief executive of Australia’s clean energy council.

“These reforms will deliver new jobs and investment in regional Australia, crucial new generation capacity and drive reforms and improvements in networks and the rules by which they are built,” said Mr. Warren.