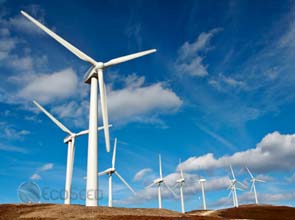 The 600-MW order is for the first phase of a 2,000-MW project that Samsung C&T Corporation is developing in Ontario together with Pattern Energy for the next six years.

The wind projects are benefiting from the province’s Green Energy Act, which established a feed-in tariff program in the province.

“Blades that were previously imported to Ontario will now be manufactured here in Ontario and put into service at our wind farms,” said Cheol-Woo Lee, senior executive vice president of Samsung C&T.

Samsung C&T is the mother company of the Samsung Group, South Korea’s largest conglomerate, and was the main driver for Korea’s first utility-scale solar energy project.