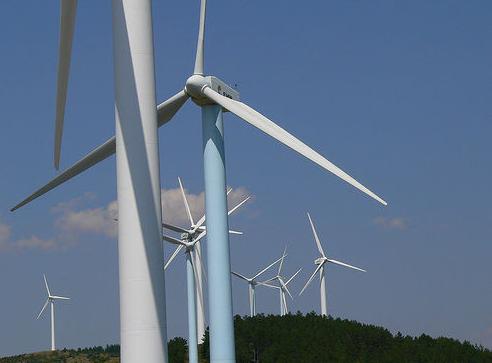 Emgasud.Announced that the wind farm Rawson, which is currently under construction in the province of Chubut, will begin in November to provide power to the National Interconnection System (SIN), under the plan designed by the Government to diversify the energy matrix, while in February 2012 will come into full commercial operation.

In January this year the company began building the wind farm Rawson, composed Phase I (48.6 MW) and Phase II (28.8 MW).