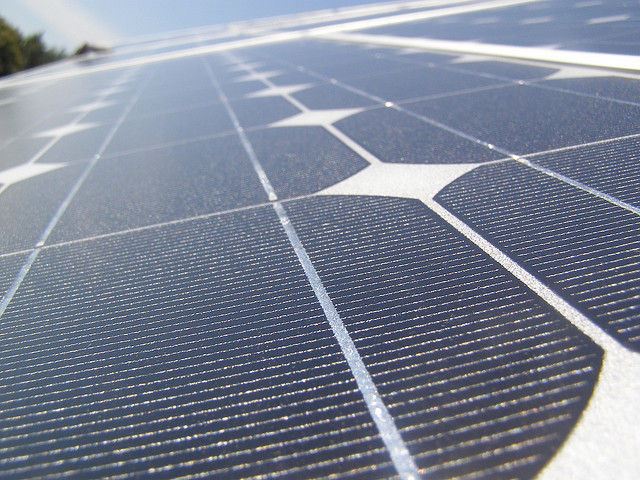 The California home solar market has already grown 80 percent so far this year compared with 2011 for the same period, a report from home solar company Sunrun and PV Solar Report shows.

According to the report, growth was fueled by continued solar adoption in 13 areas identified as high-growth solar cities. The top three solar sites in the list were new solar leaders Santa Clarita, Castaic and Palmdale.

“This list shows undeniable solar growth in a diverse range of cities, debunking the common misconception that solar is only for the wealthy,” said Stephen Torres, founder and managing director of PV Solar Report.

The rest of the cities in the list, by order of ranking, were Clovis, Pleasanton, Temecula, Visalia, Yucaipa, Apple Valley, Fresno, Canyon County, Murrieta and Lancaster.
The report notes that the list reflects continued solar adoption in median-income communities, rather than the wealthiest areas of the state. The average for median annual household income across all 13 high-growth cities was around $57,000.

Third-party owned solar, a kind of service where a homeowner rents a solar array, was the preferred method of solar adaption with 65,250.1 kW. Across nine of the 13 high-growth cities, 75 percent of homeowners preferred solar service over buying panels.

According to the report, third-party owned solar has the advantage of being more affordable than buying panels. Solar service models allow homeowners to avoid the high upfront costs of installing a solar array, helping drive adoption.