Getting ready to 5 fold increase 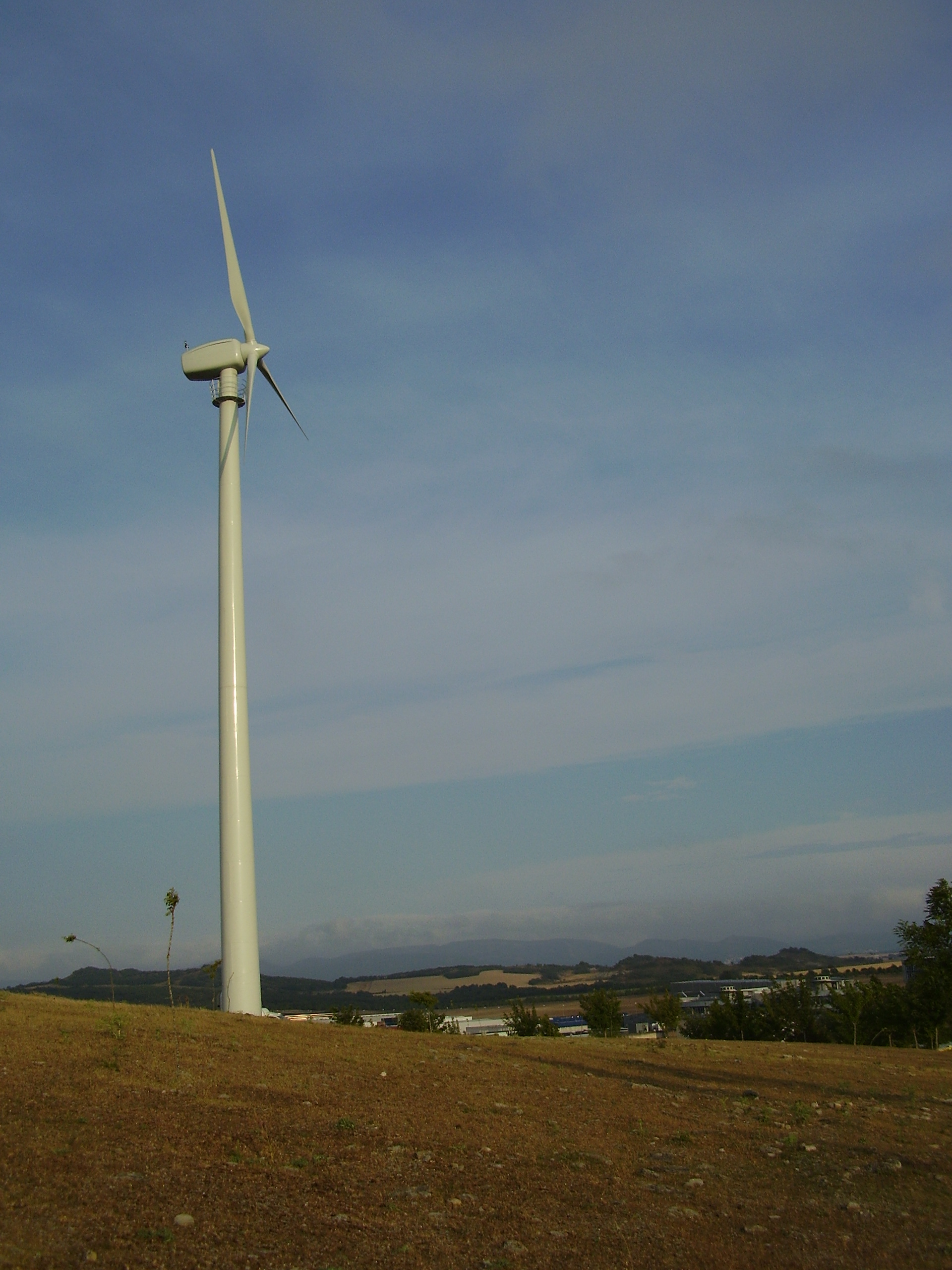 Wind turbines deployment in Brazil is set to exceed 5,000 MW by 2013, a five-fold increase from the current installed wind farm capacity, according to the Summary Report Analysis of the regulatory framework for wind power generation in Brazil, it shows that current efforts of the Brazilian government to tap into the countrys vast wind power potential are bearing fruit, but that a long-term specific policy framework for wind power is required to sustain investment in the sector.

Brazil currently has 1,120 MW of installed wind farm capacity in 55 wind farms, mostly located in the eastern coastal states of the country. In addition, several energy auctions held since 2009 have added 5,175 MW of wind turbines projects contracted by the Ministry of Mines and Energy, which would bring to country’s wind power installations up to more than 7,200 MW by 2014 and attract more than 12 bn USD in investment.

Ambitious long-term targets for wind power development have been settled: Specific policy measures and Infrastructure investments, to ensure a sustainable growth of the industry and its supply chain.