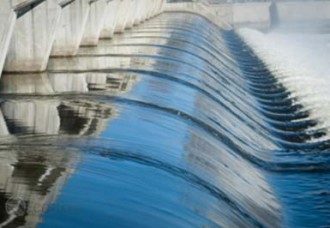 The credit contracts were signed with the Vietnam Joint Stock Commercial Bank for Industry and Trade, the Bank for Investment and Development of Vietnam

Electricity of Vietnam, the largest power company in the country, has signed four credit contracts worth $682 million from different banks to fund the construction of the 1,200 megawatt-Lai Chau hydropower plant.

The signed credit contracts are for the 1,200 MW-Lai Chau plant, located on the Da River, which is expected to produce an average output of over 4.67 billion kWh yearly. The hydropower plant, which makes use of three turbines, will be the third largest hydropower facility in the country.

Its construction began on January 5, 2011, but the contract for the main work on the power plant was only signed with the Song Da Corporation in May 2013, reported the Viet Nam News.

The first turbine of the hydropower plant is expected to be on-line and providing electricity to the national grid by 2016, with the project being completely finished by 2017.

The Lai Chau plant will not only provide renewable energy to the country, but it will also play an important role in flood control and supplying water to the Red River Delta, in addition to contributing to socio-economic development in the Northwest region. – EcoSeed Staff