First Solar acquires 1.5 gigawatt pipeline of solar projects in the U.S. and Mexico 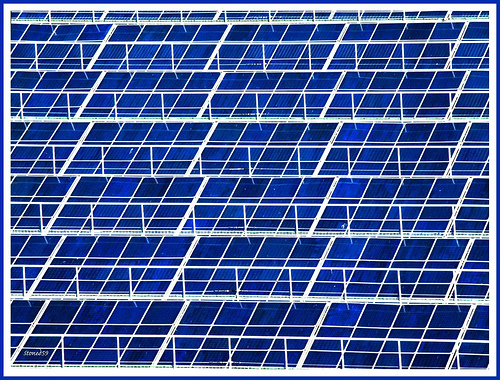 The thin-film solar company acquired these projects in various stages of development from Element Power. Terms of the deal were not disclosed.

First Solar, Inc. has acquired a 1.5 gigawatt pipeline of solar power projects in the United States and Mexico.

The thin-film solar company acquired these projects in various stages of development from Element Power. Terms of the deal were not disclosed.

They recently announced that they would be providing the modules for two solar power projects in New South Wales, Australia. The two projects will provide around 155 MW of clean power for the region (see related story).

First Solar also recently reached an agreement with Public Service Company of New Mexico (PNM) by which they will be constructing three solar power plants totaling 23 MW of generating capacity in the state of New Mexico.

PNM is the largest electrical provider in New Mexico, serving more than 500,000 customers across the state. These projects are part of PNM’s 2014 portfolio of renewable energy resources.

First Solar, Inc. is expected to provide engineering, procurement and construction services for the three new plants which will use First Solar thin-film PV modules. The three projects are expected to begin construction and be completed in 2014.