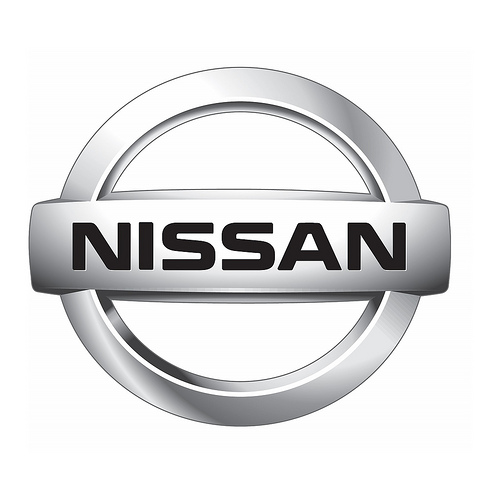 Improving the fuel cell stacks used in the vehicle type is considered key to seeing F.C.E.V.’s on the road. F.C.E.V.’s are considered zero-emission vehicles as they emit no pollutants except water vapor.

«We have made great strides in two critical areas: power density and cost. Our 2011-model fuel cell stack delivers power density at 2.5 kilowatts per liter, 2.5 times better than our 2005 model,» said Masanari Yanagisawa, a researcher who worked on this and previous fuel cells.

The researchers also managed to reduce the need for platinum, a catalyst key to the fuel cells ability to create power, by 75 percent – also slashing the cost.

Nissan has been spending considerable time and effort in developing practical applications for fuel cell electric vehicles, beginning in 2001 with a series of prototypes that cumulated in 2005 with one that achieved a range of 500 kilometers – matching a conventional car.

The auto giant continues to work on the development of practical applications of Fuel Cell Electric Vehicles to realize a Zero Emission society.