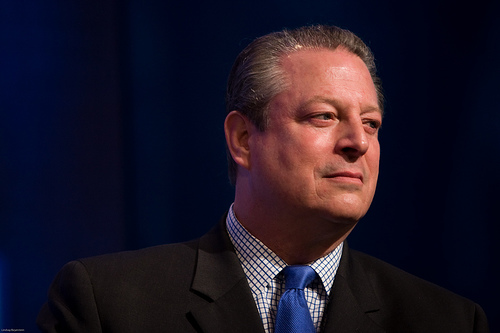 «But the panel of inquiry, led by former U.K. civil servant Muir Russell, did chide scientists at the University of East Anglia’s Climatic Research Unit for failing to share their data with critics.

«We find that their rigor and honesty as scientists are not in doubt,» Russell said. «But we do find that there has been a consistent pattern of failing to display the proper degree of openness.»

It’s time to stop debating settled science and work together to solve the climate crisis. As The New York Times wrote on Friday:

“Perhaps now we can put the manufactured controversy known as Climategate behind us and turn to the task of actually doing something about global warming.”