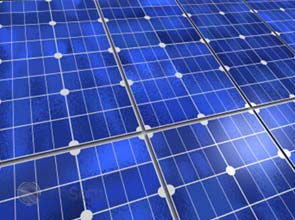 The company attributed fourth quarter performance to lower shipments compared with the third quarter. Fourth quarter shipment was at 218.8 MW, while the latter posted 223.9 MW.

Peter Xie, president and chief executive of Hanwha SolarOne, said they are entering 2011 with enthusiasm. He said the company has a good number of orders made up until midyear.

Mr. Xie added that the company is improving its technology and that they will upgrade production capacity soon to be able to meet demand.

This first quarter 2011, Hanwha SolarOne expects total module shipments to hit 235 MW to 245 MW, 25 percent to 30 percent of which will be for PV module processing services.

For the full year of 2011 on the other hand, the company expects module shipment to range from 1 gigawatt to 1.2 GW, 20 percent to 25 percent of which will be for PV module processing services.