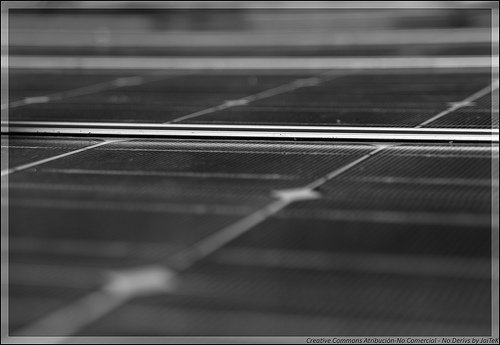 The Nyngan solar power project will be Australia’s largest utility-scale solar project. The project is expected to be completed in mid-2015, at which point it will generate enough clean energy to power more than 33,000 average homes in New South Wales.

The power produced at Nyngan will also prevent the emission of 203,000 tonnes of carbon dioxide a year.

To be developed by AGL Energy Limited, the project will use around 1,350,000 thin-film photovoltaic modules from First Solar.

Aside from providing the modules and the construction services for Nyngan, First Solar will also provide the project with engineering and procurement services and will provide maintenance services for a period of five years post commissioning.

“Each project that First Solar constructs builds acceptance of and confidence in utility-scale solar as an effective source of power generation in Australia. As the Nyngan project develops, we look forward to seeing its impact, not only in generating important local job opportunities, but also in strengthening the solar industry’s position within Australia’s energy mix,” said Mr. Curtis.

The Nyngan solar power project is the first of two utility-scale solar power project that AGL Limited and First Solar are working on in New South Wales (see related story).  The second will be the 53 MW Broken Hill project expected to begin construction by mid-year.  Both Nyngan and Broken Hill have received funding from the Australian government though the Solar Flagships program of the Australian Renewable Energy Agency (see related story). – EcoSeed Staff