Norway to invest in renewable energy 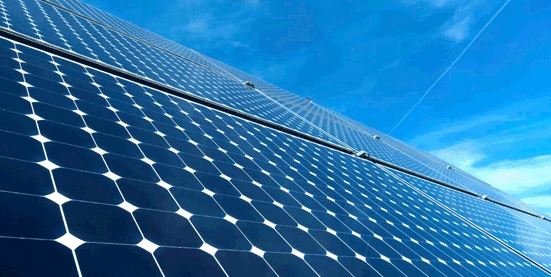 Full details of the investment mandate will be delivered on April 4 by Norway’s finance minister but the move is already being lauded by the World Wide Fund for Nature.

Norwegian Prime Minister Erna Solberg has announced that the country’s government will mandate its sovereign wealth fund to invest in renewable energy.

Prime Minister Solberg has promised that the government will create a renewable energy investment mandate with the same management requirements as other investments in the fund.

Full details of the investment mandate will be delivered on April 4 by Norway’s finance minister but the move is already being lauded by the World Wide Fund for Nature.

“We have long advocated that the fund invest up to 5 percent in infrastructure for renewable energy. This will require a change in the guidelines for the fund, similar to the mandate to investing in property that was granted in 2010,” said Nina Jensen, chief executive officer of W.W.F.-Norway.

Ms. Jensen pointed out that the pension fund is the largest state investor in the world, and that a solid renewable energy mandate is a powerful signal that will also set the standard for other international investors.

W.W.F. financial analyst Lars Erik Mangset noted that the mandate should allow for direct investment in renewable infrastructure where a large scale of capital is needed.

“We will be looking to see if the government award a mandate to allow up to 5 percent of the fund to be invested into renewable energy infrastructure and exactly how they extended the fund to invest in real estate,” Mr. Mangset said.

W.W.F. has long been calling on financial institutions, including major sovereign wealth funds, pension funds, and multilateral development banks, to significantly increase their funding of renewable energy and cut funding to fossil fuels through their global campaign Seize Your Power in an effort to tackle climate change. – EcoSeed Staff