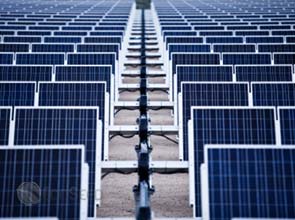 According to a forecast made by the N.D.R.C.’s think tank, the Energy Research Institute, on Friday this is due to the expected increase of domestic installations of solar panels.

Meanwhile, production of polysilicon, an essential material for solar panel manufacturing, is expected to reach 90,000 tons this year representing 80 percent of its domestic demand, said Wang Sicheng, a researcher at the institute, as reported in China Daily.

The institute estimated that by 2015, the price of solar-generated electricity could drop below 0.8 yuan, or ¢12 for each kilowatt-hour – equal to conventional coal-fired electricity by that time.

The institute also cited that the country’s first unified benchmark solar feed-in tariff, launched just this July, as a factor in the increase of the country’s solar capacity.

The current rates start at 1 yuan, or ¢16, per kilowatt-hour for projects approved after July 1, while projects approved before July 1 and completed by the end of this year will get 1.15 yuan per kWh. The rates apply only to solar projects that are not awarded through a competitive bidding process.

These rates are higher than many of those that were proposed and accepted by state-owned solar power developers in previous official tenders, which ranged from 0.73 yuan to 0.99 yuan for each kWh last year.

“The rates should vary in accordance with the density of solar resources (in any give area),” said Mr. Wang. He added that the rate should be set at 1 yuan in western China, where the solar resource is richer, and 1.6 yuan in the east, without giving further details on the subject.

But experts noted that the current pricing system may fail to provide enough funding to subsidize 2 GW of solar capacity which requires at least 2 billion yuan.

There is also some concern of overheating in the sector with investors trying to take advantage of the tariff coupled with the government’s commitment to ramp up domestic demand, with a target of 10 GW by 2015.

“Any policy should be in accordance with the scale and pace of development, rather than spurring another round of fever,” said Li Junfeng, director of the Energy Research Institute.

These steps taken by China, such as the estimated increase of domestic installation of solar panels and the feed-in tariff is in line with the country’s 12th Five Year Plan which mandates the increased use of non-fossil fuel from 8.3 percent in 2010 to 11.4 percent in the next five year period. 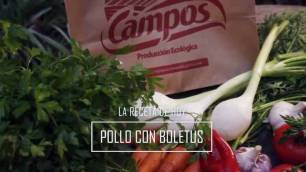