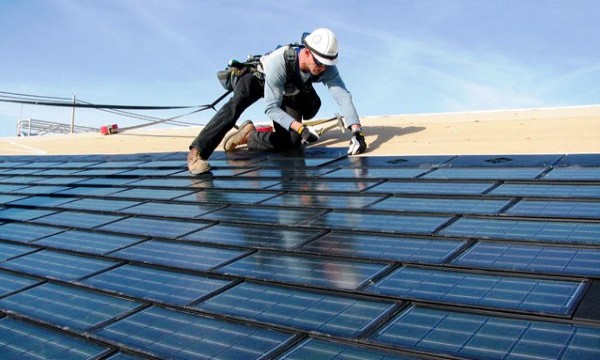 The United States Department of Energy completed a round of loan guarantee finalizations for solar projects in time for the program's expiration last September 30 - three California solar ventures and a nationwide rooftop solar scheme which would total up to $4.7 billion.

The first project, to be built in San Luis Obispo County is the 250-megawatt alternating current photovoltaic California Solar Valley Ranch Project. The SunPower Corp.-sponsored project, which is expected to avoid over 425,000 metric tons of carbon dioxide annually and produce enough energy to power over 64,000 homes, was given a $1.237-billion loan guarantee by the D.O.E.

The project is anticipated to fund 350 construction jobs and 20 operation jobs.

The Antelope Valley Solar Ranch 1 Project will utilize First Solar's FS Series 3 PV Module and will feature innovative inverters with voltage regulation and monitoring technologies that are new to the U.S. market, enabling the project to provide more stable and continuous power and increasing the reliability of large-scale solar power plants.

The facility is expected to generate over 622,000 megawatt-hours of electricity annually, equivalent to powering over 54,000 homes, and will avoid over 350,000 metric tons of carbon dioxide emissions in the same period.

The third California solar project - the 550-MW Desert Sunlight Project - was given a partial loan guarantee of $1.46 billion and will be located on land managed by the Bureau of Land Management in eastern Riverside County.

A group of investors led by lead lender and lender-applicant Goldman Sachs Lending Partners LLC, which submitted the project under the Financial Institution Partnership Program and co-lead arranger Citigroup Global Markets, Inc. will fund the rest of the loans partially guaranteed by the Energy department.

The facility is expected to generate enough electricity to power over 110,000 homes and will avoid over 735,000 metric tons of carbon dioxide annually.

The D.O.E. also finalized a partial guarantee for a $1.4-billion loan to support Project Amp, a nationwide transformational solar rooftop project that would install approximately 752 MW of PV solar panels - which is over 80 percent of the total U.S.-installed PV amount in 2010.

Project Amp will support the installation of solar panels across approximately 750 existing rooftops owned and managed by global industrial real estate provider Prologis in up to 28 states and the District of Columbia. The project is estimated to create more than a thousand construction jobs over a four-year period.

NRG Energy is the lead investor for the first phase of the project's installations. Its application was submitted by the Bank of America Merrill Lynch under the FIPP.

The project is expected to generate enough clean, renewable electricity to power over 88,000 homes and is expected to avoid approximately 580,000 metric tons of carbon dioxide annually.

"These innovative solar power generation projects will supply local utilities with clean energy, and fund hundreds of new American jobs," said Energy Secretary Steven Chu. "The investment in these technologies will strengthen our economy here at home and is crucial to our nation's ability to compete in the global clean energy race."

The Energy department said it constantly evaluates technical aspects of an application to make sure the technology is feasible, works to ensure that projects can be built to scale, does extensive market analysis to ensure there is a place in the market for the product, and evaluates the finances of the project to ensure it is commercially viable.

"Loan applications reviewed by the department have undergone many months of due diligence and often receive bipartisan support. We are confident that supporting these projects will help American companies compete in the global clean energy market," the D.O.E. said in a statement.

D.O.E. spokesman Damien LaVera said Solyndra is the only recipient to collapse and its guarantee represents less than 2 percent of the program's lending portfolio. 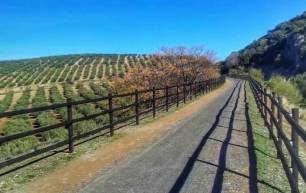 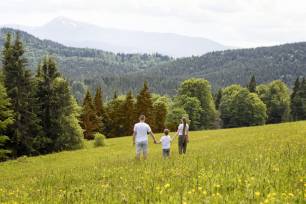 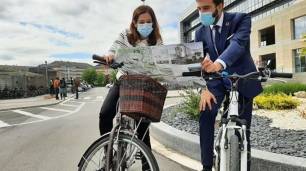 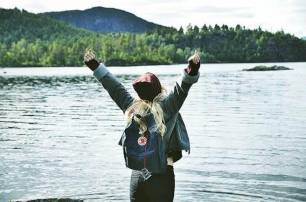 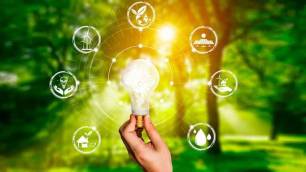 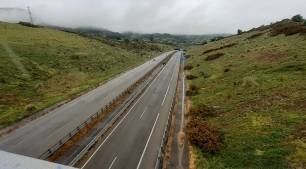 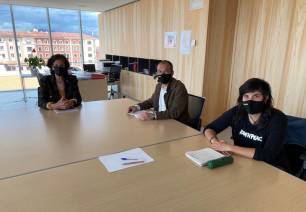 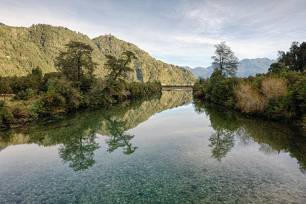 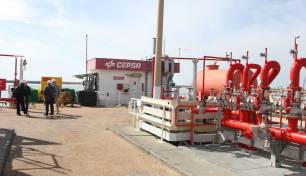 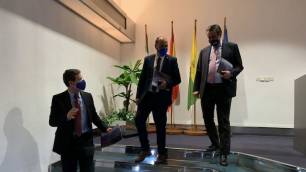 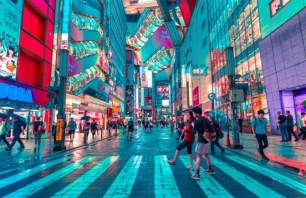